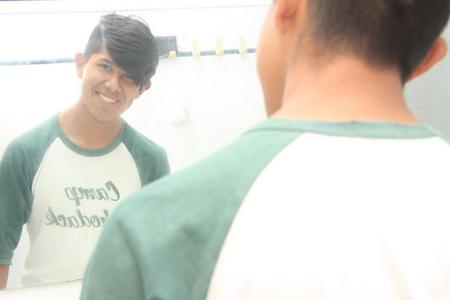 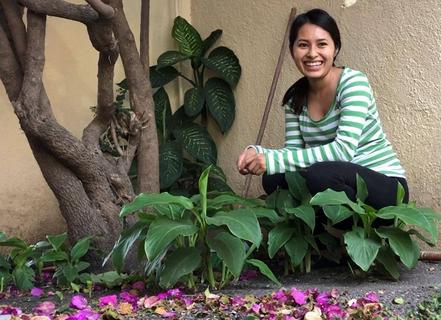 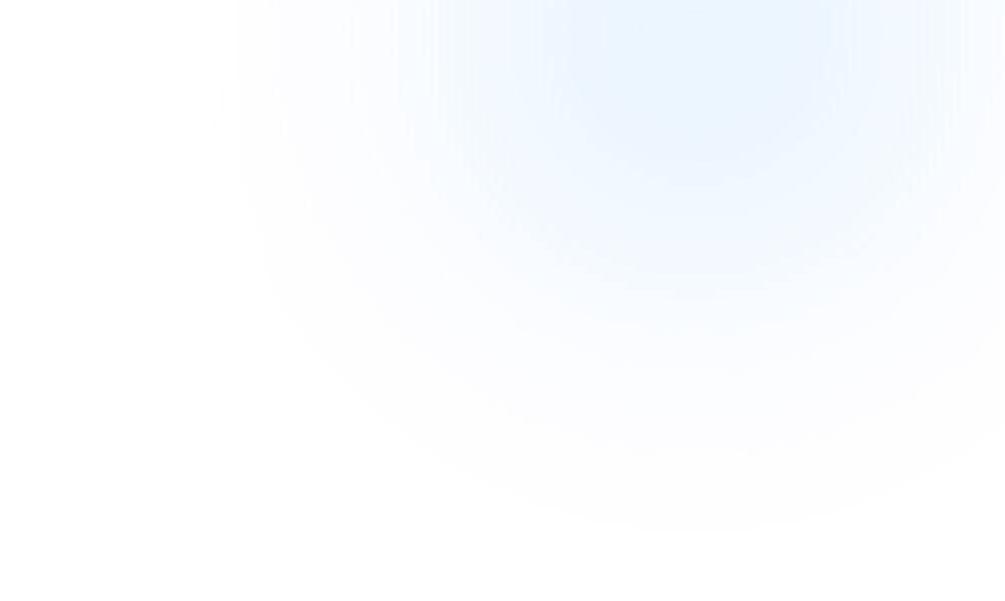 I arrived in Querétaro when I was 16 and now I’m 26, so I’ve been living in the El Puente house for 10 years.  In my last year of high school I had to decide what to study afterwards and the aptitude tests they gave us in school and at the house pointed me to scientific careers in medicine and at the same time to manual skills because I was good at precision work.  Leaving mass one Sunday I was chatting with a woman and told her that I was thinking of studying dentistry (since it combined medical and manual skills) and it turned out that she was a dentist.  She told me that a friend of hers, also a dentist, was looking for a dental assistant and that she had already mentioned me to her friend.  The next day I had an interview with the other doctor and began to work right away.  “I ask you only that you please stay here for at least one year,” was the first thing the doctor said to me on my first day of work. Today it’s been six years working in her office!  They have been years of lots of work and quick meals en route between my university and the doctor’s office, years of studying for exams late at night or on the bus, years full of training and challenges. In August I will begin my professional internship and for the first time in six years I’ll leave the doctor who has taught me so much and El Puente’s house that took me in as a teenager and sees me leave now as a professional woman.  I’ll do my internship in my hometown.  I left there as a girl in high school and now I’ll return as almost a dentist!

I chose my own name.  When I was eight, I decided that I liked “Juan Daniel” a lot and since then I’m Juan Daniel.  Until I was eight, my name was Tacho.  When I was born, they didn’t record my birth in the Civil Registry and at home they called me Tacho.  It really wasn’t a problem until I was six and then it turned out that I couldn’t go to school because … well, simply because I didn’t exist in the eyes of society.  I didn’t have any documents or anything.  My brothers went to class every day and for two years I stayed home, dreaming of being able to go with them and trying to learn to read with the help of an aunt at the kitchen table.  Back then my father had already left and my mother was working in the U.S.  We were living with my grandmother and one day my grandmother sat down with me and we began to consider several names since, you see, Tacho isn’t a name for an official document.  I chose a compound name:  Juan Daniel.  The following day we traveled to Mexico City, my grandmother and I, and it was there that she registered me as her son.  Returning to our hometown, I was very excited.  I had a new and official document, a new and legal name, and the right to go to school with my brothers.  My first day of school, at eight years old, was the happiest of my childhood.  And now I’m at El Puente de Esperanza and I have the chance to continue my studies.

Juan Daniel is 18.  He lives in the El Puente house and attends high school.